Totem Traxx is an organization that quality dance music, adores a great party based in Japan.

Started in 2010 by artist with DO SHOCK BOOZE. A totem is any species of plants, animals and music thought to possess supernatural powers. Each group within the society may have its own totem, including associated ceremonies. The journey to discover new energy in wonders of the world of music which reaches beyond the borders of all living things form will never end…. Demo and Licensing requests : info[at]totemtraxx.com MEiYOU features tribal, psychedelic and progressive techno from DJs and producers from the local scene as well as global movement by Tokyo independent label TOTEM TRAXX with DO SHOCK BOOZE. MEiYOU is the liberty and power to go beyond the limitations of one’s self to become the essential party of the universe. 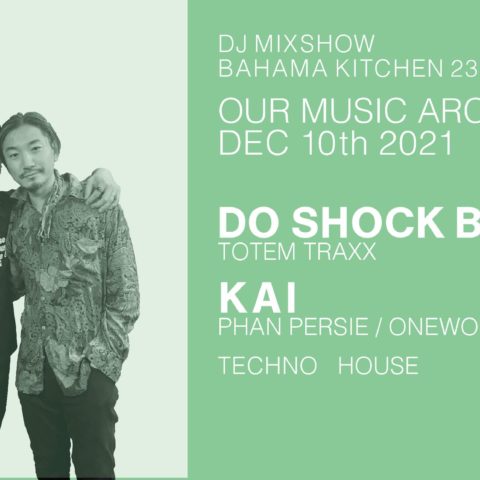 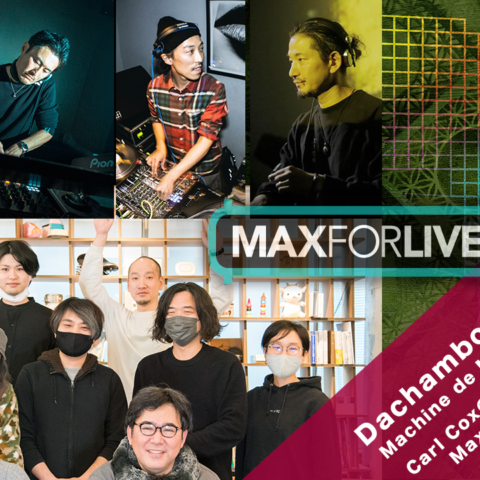 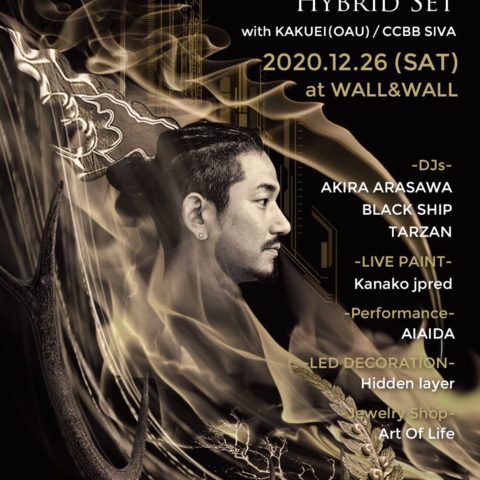 Book one of our following artists:

DJ | Producer
Hailing from the Italian capital, Rome. Whitesquare has been proving his worth behind the decks since 2012. His keen ear for house and techno has him blending track from all across the genre, Whilst release-wise he’s already featured on label such as 2020Vision, Defected, Noir Music, Skint, Gomma just to mention a few. 2015 sees Whitesquare launching his record label “Lyase Recordings” with NT89, an imprint made especially for their more dark side and conceptual works. Currently working on his first album to be released early 2016.

DJ / Producer
Christian Hornbostel ( Kling Klong Recordings) has gathered quite a big crowd of followers for many years with his consistent output of quality and varied styled productions.

DJ | Producer
Oscar L is one of the top Spanish artists in the Techno and Tech House world. As a producer he is known to deliver consistent productions. Recently his “Alors on Danse” on Suara peaked at #1 in the Tech House Chart and top 100 Overall Chart in Beatport for over 6 weeks. Currently he has tracks and remixes with some of the most prestigious labels in the industry at the moment such as: Toolroom Records (Mark Knight), Stereo Productions (Chus + Ceballos), Difinitive (John Acquaviva), 1605 (Umek), Yoshitoshi (Sharam), Elevate, Stick, Hotfingers just to name a few…

DJ | Producer
DJ & producer Daisuke Yamagishi, better known as OMB has been acting positively for years in Japan and as well as overseas. His groovy and atmospheric production skills have been discovered by the leaders in dance music, such as John Digweed and Anthony Pappa and that leads him to release tracks like “Beeperhorn / Whiteroom” form 3beat (U.K.) and “Explicit” from Womb (JP).

DJ / Producer
He’s a DJ and music producer with over 35 years of experience and for the last 8 years, he has been involved in an endless world tour that has included stops in Egypt, France, Czech Republic, Poland, Brazil, Bulgaria, Austria, Argentina, Greece, Turkey, Perú, Hungary, Chile, Colombia and other countries. Owner of his own record labels: Santos Recordings.

DJ / Producer
MASARU plays House music, Techno and Progressive sounds using his unique electro-rock style. His audience is locked by his excellent expression of sound supported by his high-end gadgets and machines alongside his high-level MIXING techniques!!! WELCOME TO MASARU’s WORLD. http://www.djmasaru.com/

KAI & TAWARA | DJ | Producer
KAI has totally borderless style. tribal,tech house,techno,house etc,,,his selection is wide open. also, his mix skill is acknowledged. Stays in Niigata but in his career, he had competed with lots of top artist at many famous clubs in Tokyo and other area. well known as a dj represent Niigata. :TAWARA’s plays Electro,techno,,,etc minimalistic & melodic. He also is a crew of SOLU MEDIAGE as a VJ & Graphic web designer. As you know from his profile , he is very versatile person. PHAN PERSIE is the uncommon dance music unit by these two.

DJ | Producer | PA
started his music career in 1990 as a punk and metal band member, but became a DJ ever since he was knocked out by the 90s psychedelic trance music.as a sound engineer for major Tokyo clubs including Ageha, Unit, and loop his accurate sound recognition skills have proven to back up his DjMix dexterity. the base weapons of choice,fat techno combined with original mashups formulated to create a timeless & spacy groove.